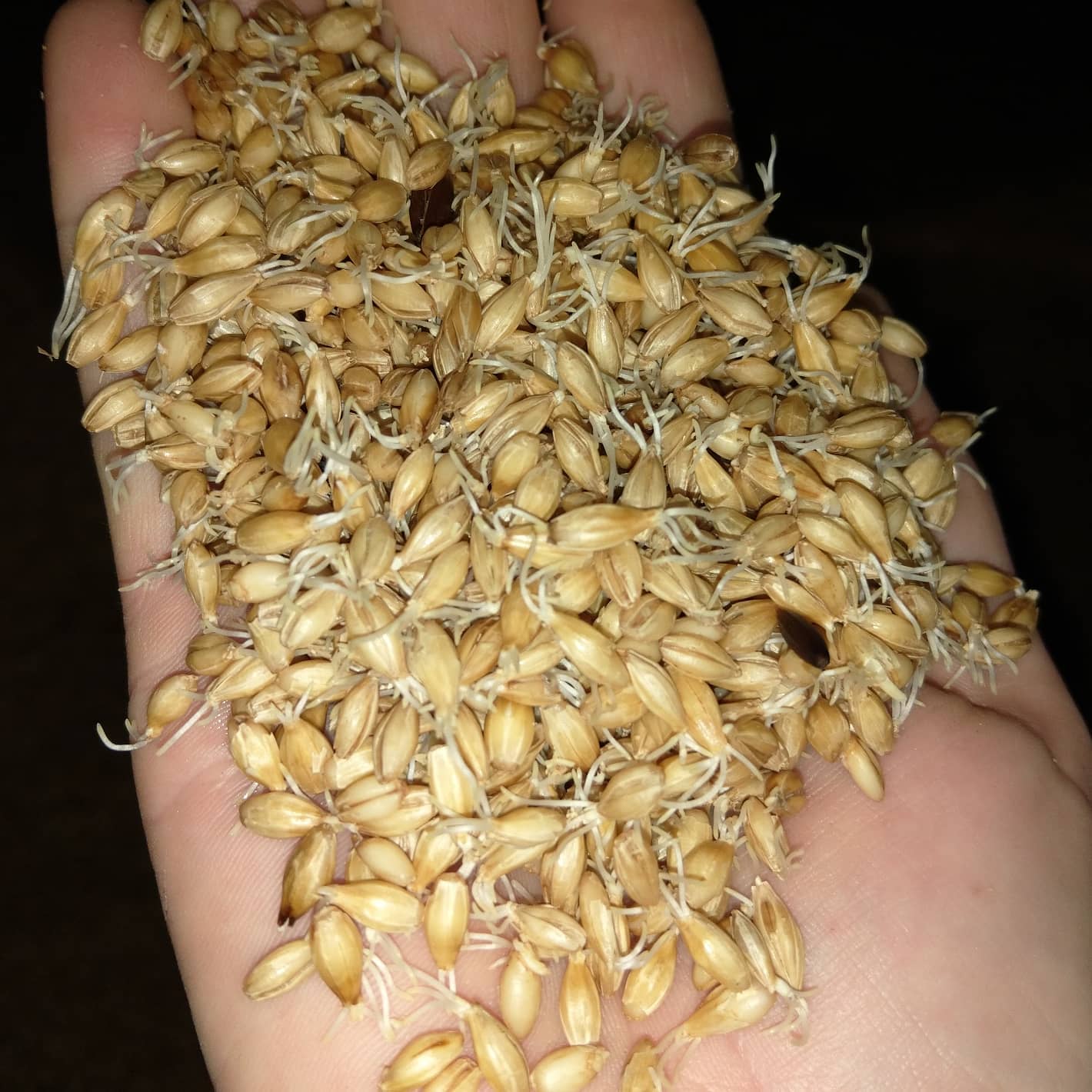 Beer is brewed from malted barley. More precisely, beer is made by fermenting the sugars extracted from malted barley (mostly maltose). Malt is a general term used as an abbreviation for several things associated with maltose and malted barley. Brewer's malt is not Malted Milk Balls, Malted Milk Shakes, nor is it malt extract. In those cases, malt refers to the use of maltose - the sugar. The malts that brewers talk about are the specific types of malted barley that are processed to yield a wide range of fermentable maltose sugars. These include Lager Malts, Pale Malts, Vienna Malts, Munich Malts, Toasted, Roasted and Chocolate Malts. But what is malted barley?

Malting is the process in which barley is soaked and drained to initiate the germination of the plant from the seed. When the seed germinates, it activates enzymes which start converting its starch reserves and proteins into sugars and amino acids that the growing plant can use. The purpose of malting a grain is to release these enzymes for use by the brewer. Once the seeds start to sprout, the grain is dried in a kiln to stop the enzymes until the brewer is ready to use the grain. 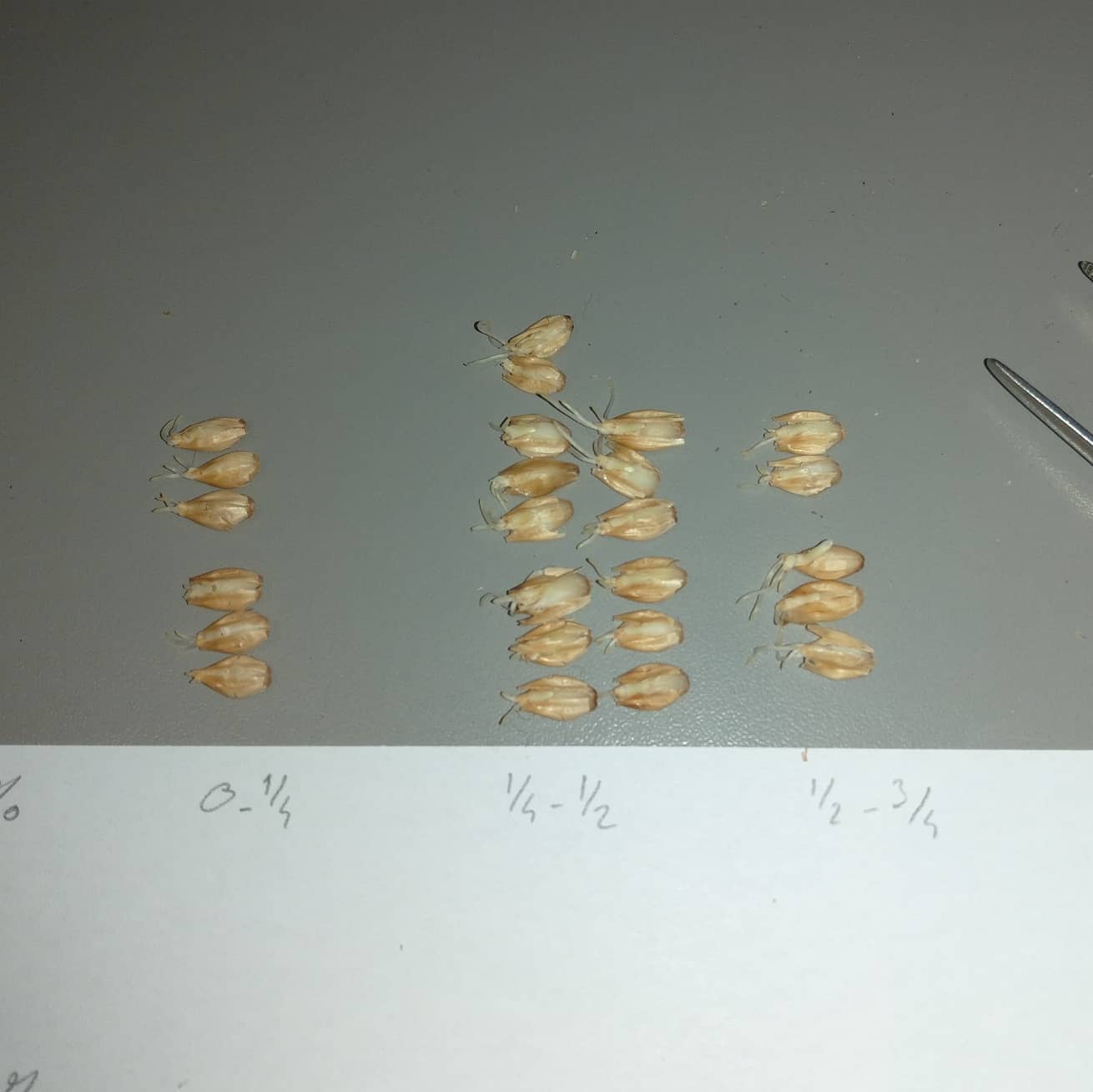 The brewer crushes the malted barley and soaks it in hot water to reactivate and accelerate the enzyme activity, converting the barley's starch reserves into sugars in a short period of time. The resulting sugar is boiled with hops and fermented by the yeast to make beer.

When making malt extract, the sugar solution is drawn off, pasteurized, and run into vacuum chambers for dehydration. By boiling off the water under a partial vacuum, the wort sugars are not caramelized by the heat of full boiling and a lighter tasting extract is produced. To make a hopped extract, Iso-Alpha Acid extracts of hops are added along with hop oils to give a complete hop character to the final wort extract. These hop extracts are added at the end of the process to prevent loss during dehydration. Malt extract takes a lot of the work out of brewing.

Malt extract is sold in both liquid (syrup) and powdered forms. The syrups are approximately 20 percent water, so 4 pounds of Dry Malt Extract (DME) is roughly equal to 5 pounds of Liquid Malt Extract (LME). DME is produced by heating the liquid extract and spraying it from an atomizer in a heated chamber. Strong air currents keep the droplets suspended until they dry and settle to the floor. DME is identical to LME except for the additional dehydration and lack of hopping. DME is not hopped because hop compounds would be lost during the final dehydration.